In November 2018 I finally got to visit New York City, and one of my favorite adventures was taking the ferry to see the Statue of Liberty! Besides being shocked that she’s my favorite color TURQUOISE (yes, I’ve seen pics, but I never really thought about what color she was), I was also amazed by how big she is! She always looked so teeny in those travel brochures … lol.

We were able to get tickets to the top of the pedestal and observation deck, which was a long way up there! The line for the elevator was also long, so we decided to step it up! 198 steps to be exact! That’s a lot of steps—and a lot of huffing and puffing. But we were greeted by friendly signs along the way that gave us some fun facts about the majestic statue:

Those signs made the climb seem shorter, and if we hadn’t taken the step route, we would have never found out Lady Liberty has a 35-foot waist, wears a whopping size 879 shoe, and her torch can sway almost six inches in a strong wind. It was crazy windy that day, so I know she was a-swayin’.

When we finally made it to the observation deck, I got to stand right under the tablet she holds in her left hand. It has the date July 4th, 1776 inscribed in Roman numerals. It’s pretty cool the Statue of Liberty carries a tablet (we writers love tablets, whether paper or electronic)!

The view from the observation deck was spectacular! I recommend you go up there if you are ever near New York City. If you can, take the stairs! Next time, I’m headed to the crown, which is another 162 steps, but in more cramped quarters with no air conditioning. That’s fine with me (I think). Who knows, I may learn even more interesting facts along the way.

The Lord directs our steps, so why try to understand everything along the way? Proverbs 20:24 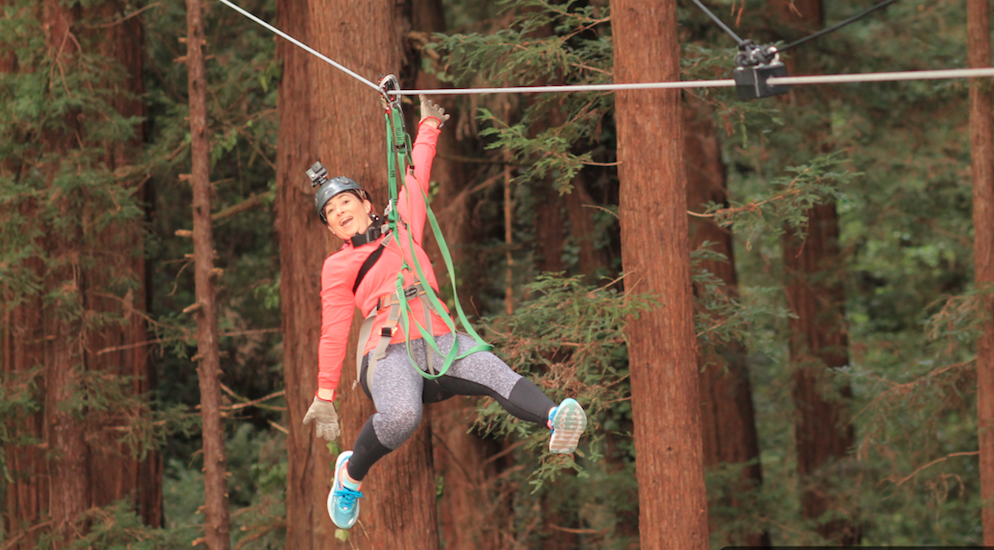 Brady Hart and the Soul Sting 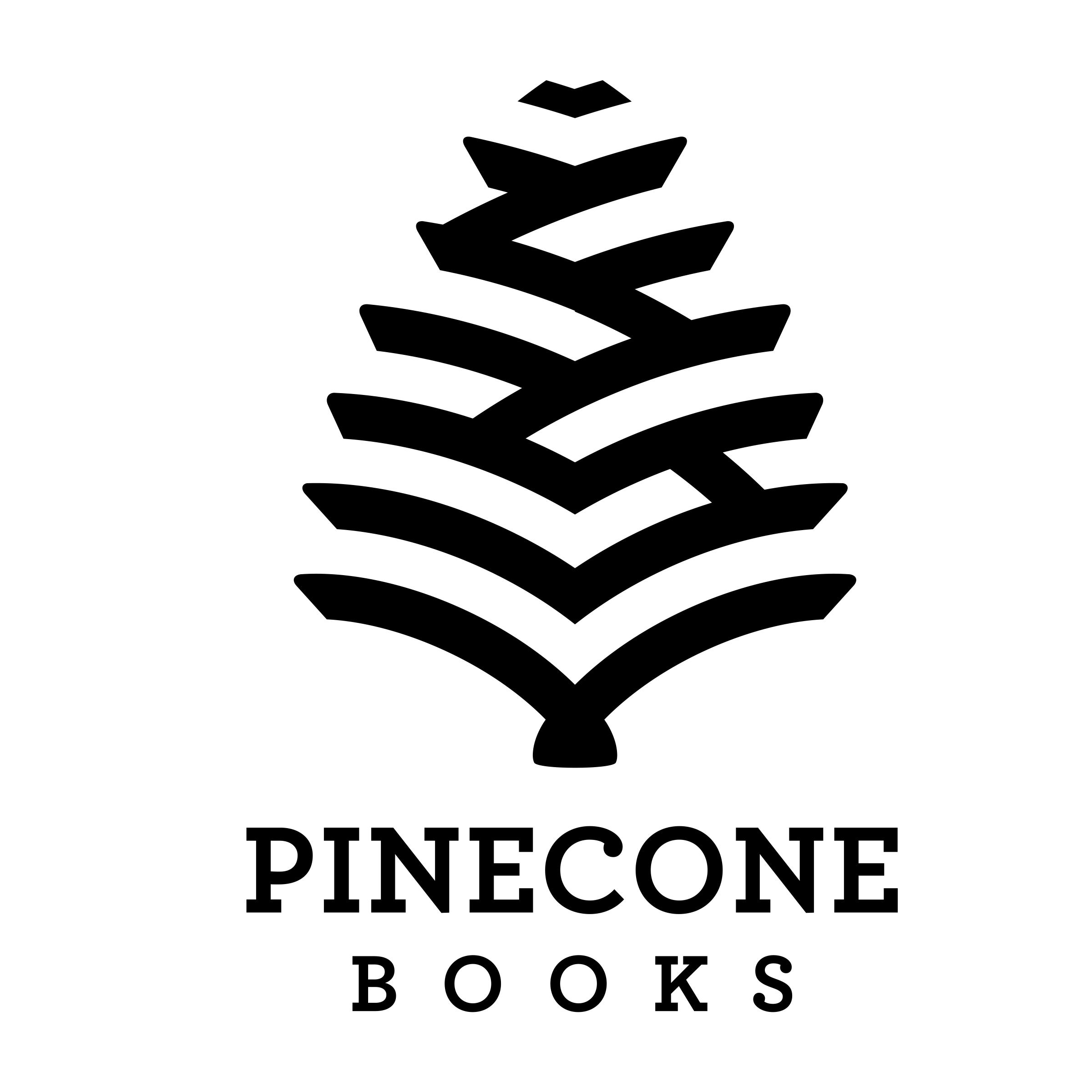